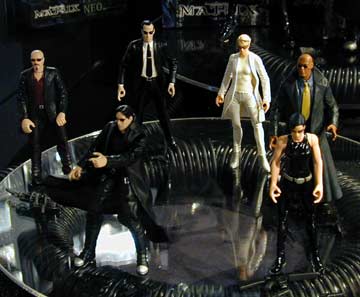 N2 Toys will be expanding the Matrix line into the realm of 12" figures this year with deluxe,
fully articulated with detailed costumes. Neo and Trinity will be the 2 characters to get the
12 inch treatment. Expect to see the 12" Matrix figures in May. 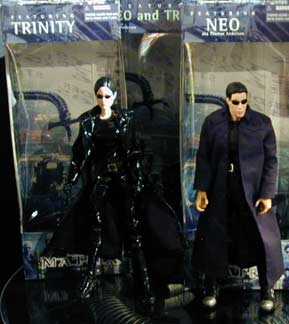 For the second series of 6" Matrix action figures N2 Toys is taking
a bit of a different approach than the first series. The second assortment is
being referred to as Freeze Frames which feature specific scenes straight
out of the hit movie. The second series is expected to be released in July. 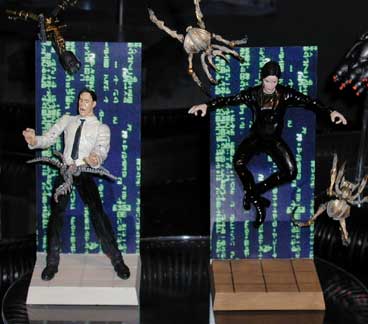 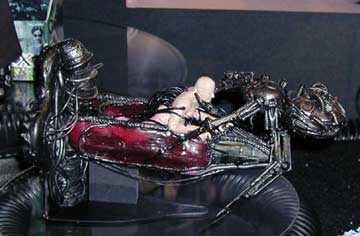 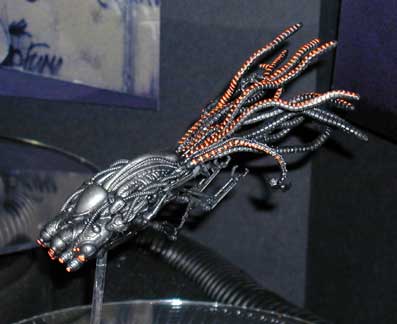 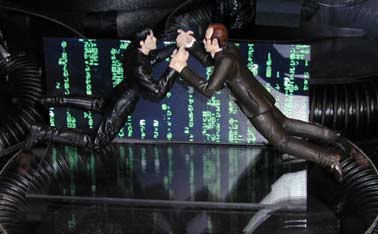 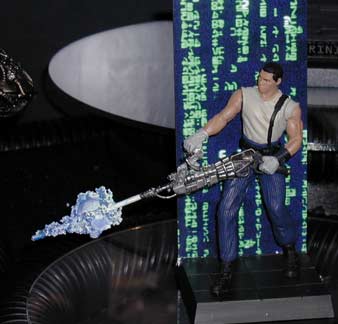 N2 Toys will be releasing a limited edition cold cast porcelain
statue of Trinity (in her now-famous fly-kick pose) in June. 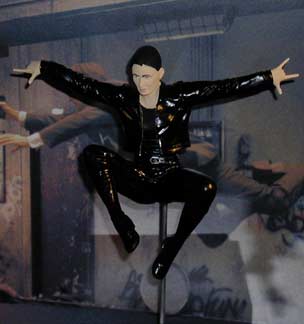 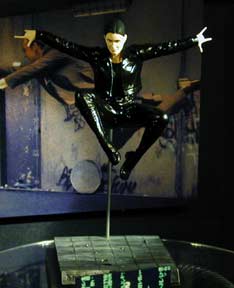